All About Healthy Oils

Camelina Sativa is a plant from the mustard family (Brassicaceae) and was used widely in Europe until the 1940’s when Rapeseed was introduced. It was commonly grown for its oil which was used as oil-lamp fuel.

It is a low input crop and is used as a break crop between wheat, oat and barley crop rotations. Other crops can also be incorporated into these rotations.

Camelina has many names: ‘gold-of-pleasure’, ‘false flax’, ‘wild flax’  (because it is commonly found growing together with common flax), ‘German sesame’ and ‘Siberian oilseed’ because it is a hardy, cold-tolerant plant that seems to deserve that name.

The root system of Camelina helps to break up the soil and create drainage for future crops. The plant is very ancient and has been used by humans for food for over 3000 years.

Newgrange Gold Camelina “Wild Flax” oil is very high in Omega 3 (38.6g/100ml) and contains vitamin E, which acts as an anti-oxidant. This gives it a much longer shelf life than Linseed oil/ Flax oil. It also boasts the best balance of Omega 3 to 6, which can help to reduce inflammation in the body.

The superior yields from rapeseed made it a more favourable crop than camelina sativa. Nowadays, the superior oil content of Camelina is becoming more widely known and it is slowly making a niche for itself. 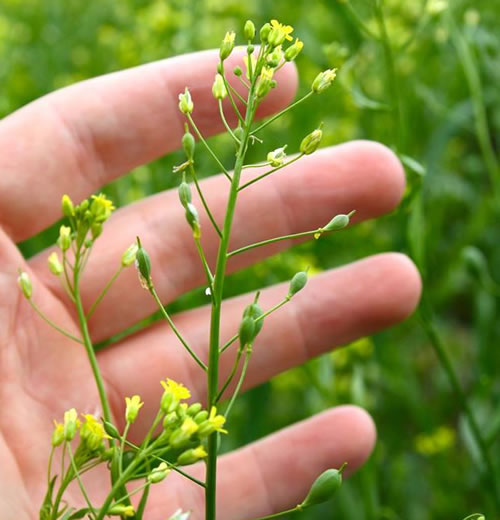 Oil Seed Rape (Brassica Napus) is a plant from the Mustard family and originates from North America.

You will see fields of gold dotting the  countryside in recent years transforming the landscape into an ever-expanding vibrant yellow patchwork each April and May.

The plant was introduced into Europe in the 1940’s as it had a higher yield than other oilseed crops.It is the third-largest source of vegetable oil in the world.

Rapeseed oil is High in Omega 3 and contains other essential fatty acids. It is also very high in vitamin E which acts as a natural anti-oxidant and prevents it from going rancid and gives it  a high smoke point for cooking.

Newgrange Gold purchases its seed from local farmers in the Boyne Valley region.

The soil in the region is very good for producing a mild tasting rapeseed oil, while also providing it with a decent amount of Omega 3. 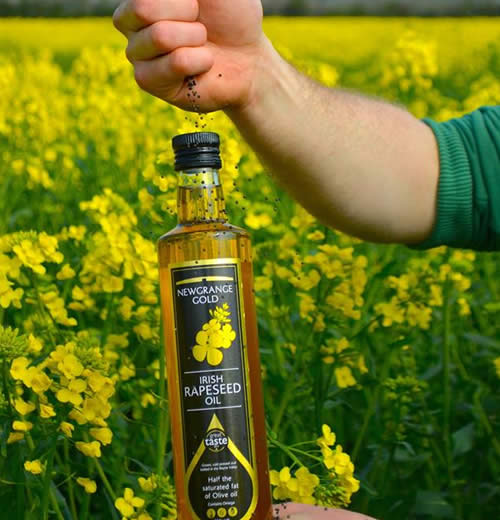 Canola oil comed from a type of Low Erucic Acid Rapeseed (LEAR) that is sold in the North America.

This type of culinary oil, like rapeseed oil you get in Europe, must come from a Oilseed Rape seed variety that have a erucic acid level of less than 2% and has low levels of glucosinate. Industrial rapeseed oil is usually High Erucic Acid Rapeseed (HEAR).

However, in the Europe, ‘rapeseed oil’ is usually used interchangeably for both and the term ‘Canola oil’ is not really used at all.

Generally, Canola oil refers to refined or deodarised oils and not cold pressed oil, which maintain their nutritional value through the low heat cold pressing process. 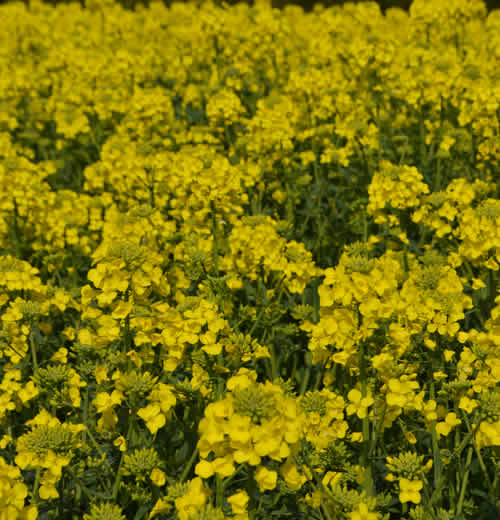 Newgrange Gold strives to provide high quality healthy oils at a reasonable price.
We also aim to increase the production of native oil seed in Ireland and create new markets for Irish farmers at home and abroad.

From Seed to Seedling to Flower

Oilseed Rape starts off as just a small black seed. The seed contains oil which is extracted from the seed to produce rapeseed oil. A bright yellow flower is produced from just a green and pollination is helped by pollen beetles and bees.

Camelina can grow up to 1m tall. The stems are branched, smooth or with only sparse hair near their base. The leaves of the camelina plants are arrow-shaped, 50mm to 90mm long with smooth edges. The crop produces many small, pale yellow or greenish-yellow flowers with 4 petals. Fruits are pear shaped pods with a squared off tip. The pod eventually changes from green to brown and the seed inside turns from green to reddish brown. When the pod turns light brown in colour (like straw) and the seed changes to black/brown colour, the plant at Newgrange Gold is ready for harvesting. The oil is later extracted from this seed.

All Newgrange Gold Oils are cold-pressed. This means the seeds are crushed using mechanical force. There is no other treatment other than filtering after this. The oils are therefore considered to be virgin and maintain a lot of their natural health benefits.

Filtering involves filtering out any unwanted particles of seed from the crushing process. The filtering process does not remove any of the nutritional benefits from the oil.

Once our Newgrange Gold Camelina Wildflax Oil and Irish Rapeseed Oils are filtered, the oils are stored for a short period and then bottled and labelled for sales. 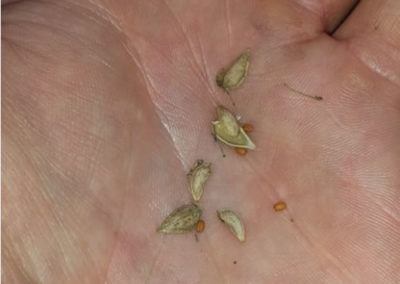 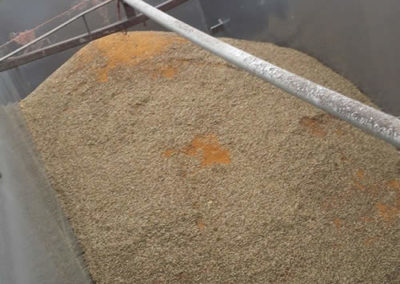 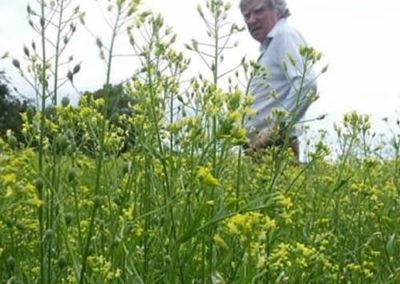 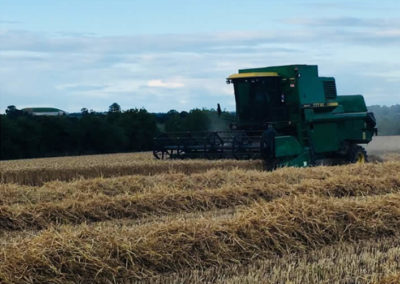 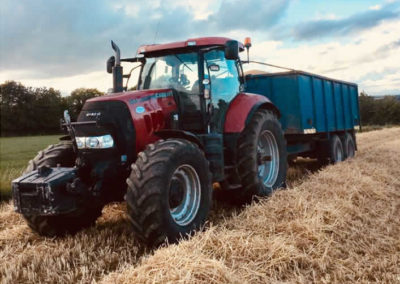 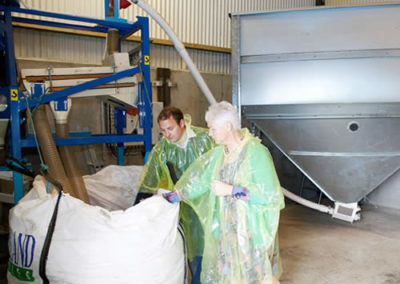 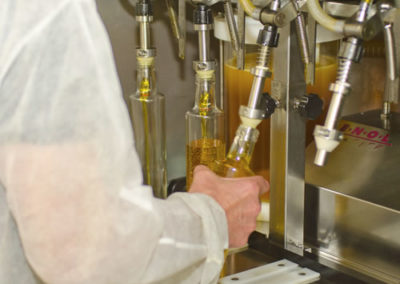