Newgrange Gold was started in 2010 by John Rogers, Barrister and Farmer and now managed by his son, Jack Rogers.

The business is run from the Rogers’ family farm that looks over the historic and beautiful Boyne Valley looking over the Boyne river at Crewbawn. John saw an opportunity in creating a brand that connected the rich and ancient soils of the Boyne valley and the high-quality food that is produced there. The birth of Newgrange Gold came from seeing Oilseed Rape grown on the Rogers’ farm leaving in trailers to the local merchant. John wondered if there was any way to add value to the crops grown on the farm.

In 2011, John purchased a small oilseed press and had a small pressing operation put into place. This was built by Ian Downey and Tommy Gorman over the winter of 2010 and 2011 and is run by these two daily. They are, in reality, the backbone of the operation here at Newgrange Gold. They take immense pride in their work and the quality oil they produce.

The first bottle of oil was produced in the Summer of 2011 and under the guidance of Bronagh Conlon, formally of the Real Irish Food Company, the business extended its Newgrange Gold range to infused oil and a unique oil called Camelina “Wild Flax” oil.  Bronagh also helped devise a more supermarket-friendly label scheme for our oils.

In 2012, Jack Rogers, John’s son, became involved in the business and took over the running of it. The business has expanded from having a modest staff of 2 to having 6 in 2017, and is still growing. He concentrates on retail and food service mainly and has taken on two members of staff to cover retail stores in Ireland.

“Connecting the rich and ancient soils of the Boyne Valley” 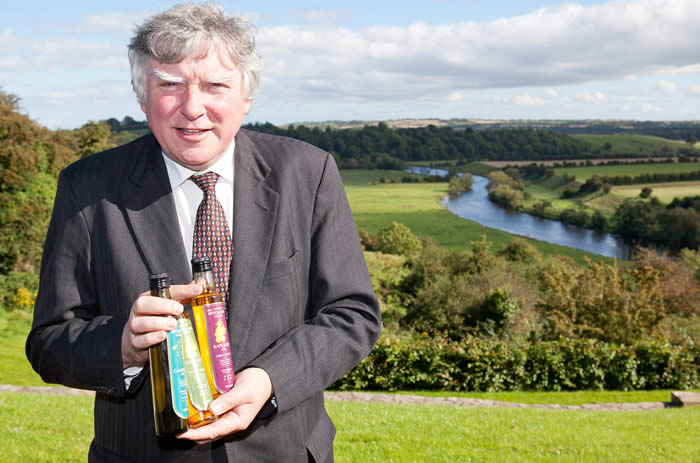 As a barrister, John Rogers loves the challenge of the work he is exposed to every day at the courts of Ireland.

As a farmer and owner of Newgrange Gold, he is always looking at new and innovative ways to add value to the crops, which are nurtured, and coaxes from the endlessly rich and fertile soil of Royal Meath. 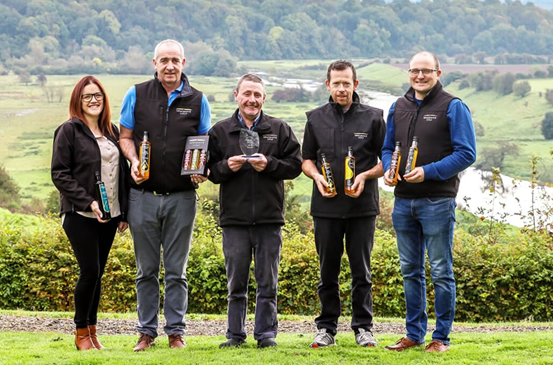 Ian and Tommy are responsible for getting production off the ground here at Newgrange Gold. They built the entire production facility from scratch and the system they have developed is an incredibly efficient.

Ian, Tommy & Robert take care of the day-to-day production and are the back-bone of the Camelia Wildflax & Rapeseed Oil business.

Jack took over the reins at Newgrange Gold in September 2012 having been involved in the business a lot before that.

As John’s son, he was always interested in the business and actively helped his father from the start as they looked to develop a brand. He loves his fishing and will often be found wading around the river Boyne on summer evenings. 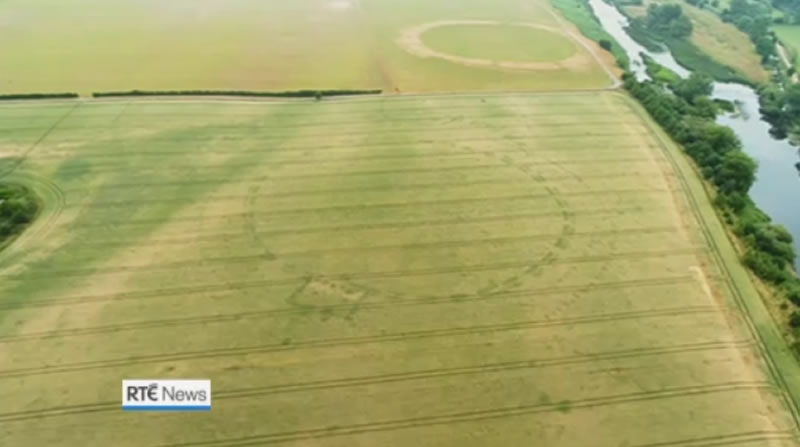 The site is also at the ancient monuments of Knowth and Newgrange which are over 3000 years old and is right beside the UNESCO World Heritage site.

The heatwave of summer 2018 led to the archaelogical discovery of a huge monument, possible Neolithic henge and large enclosure, in the Brú na Bóinne UNESCO world heritage site, visible in the crops of Newgrange.

Drone images showed the outline of the site in the form of a crop mark which indicated the presence of buried archaelogical features, a methodology used by archaelogists for decades.  It is thought it could have been built 500 years after Newgrange which dates from 3000B.C and measures up to 200 metres in diameter.

This has now been added to the record of national monuments and it is thought that the henge may be aligned on sunset at two important times in the ancient calendar.

The Boyne Valley now has the largest amount of late Neolithic henge monuments anywhere in the world. 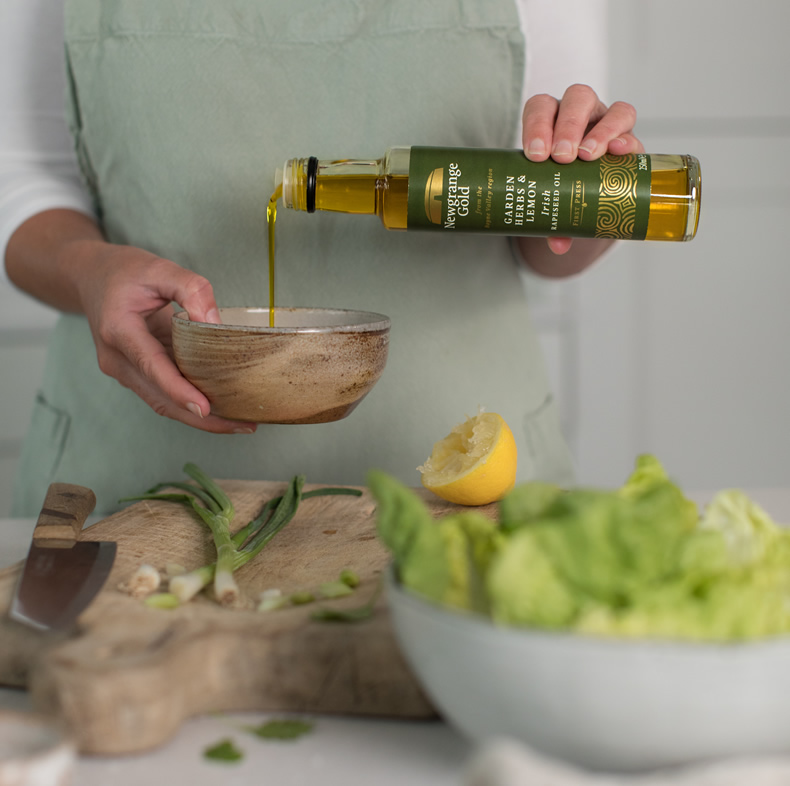 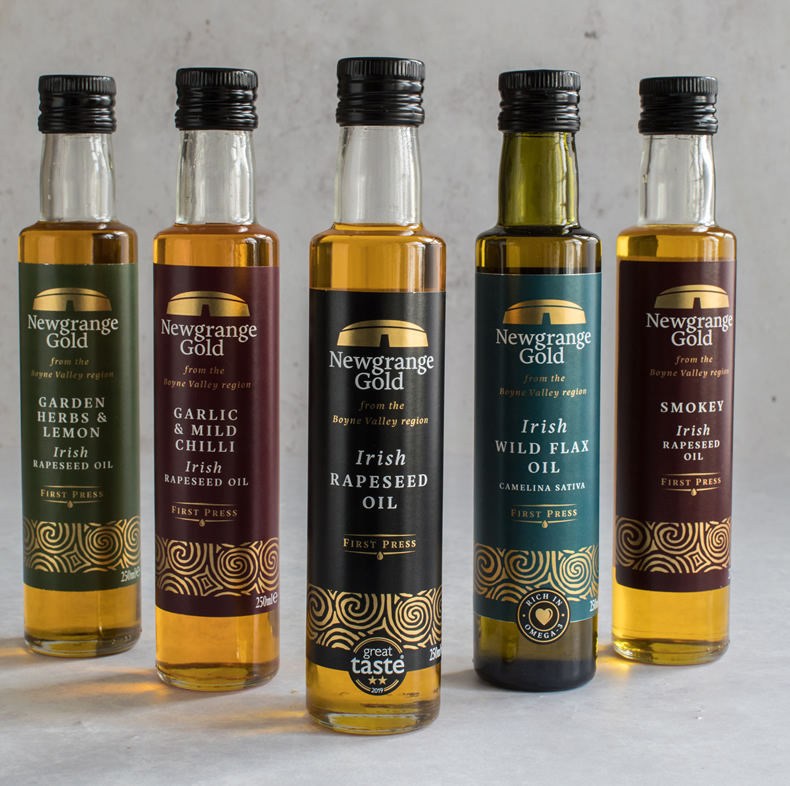 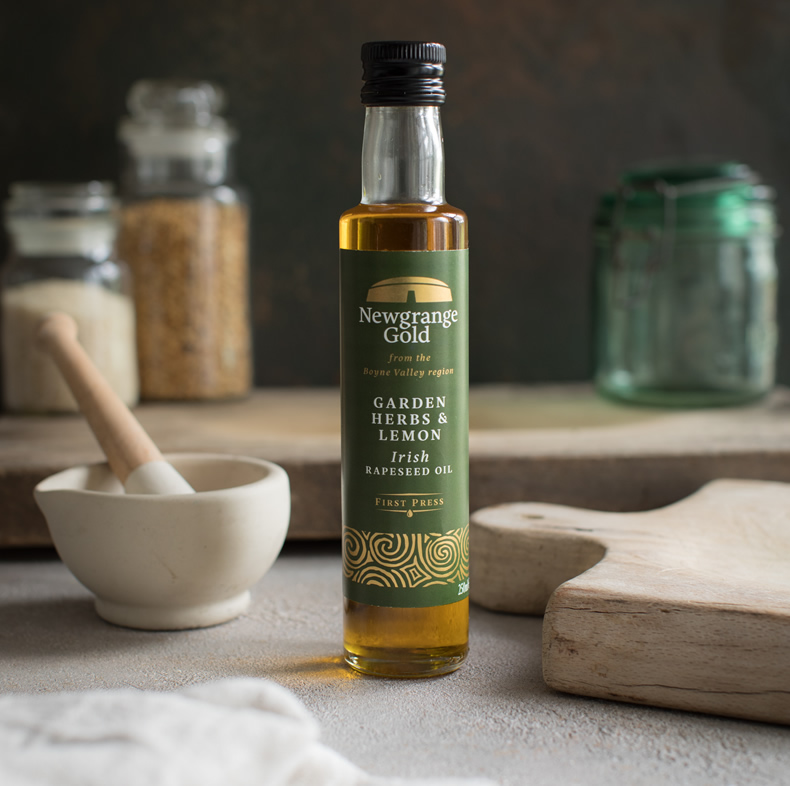